Nature has spent millennia perfecting natural forms, processes and ecosystems. For this reason, modern-day innovators will often emulate these solutions to solve complex human issues. This is known as ‘Biomimicry’ – a process likely to become requisite for future generations. Here are a few of the coolest existing examples and upcoming technologies! 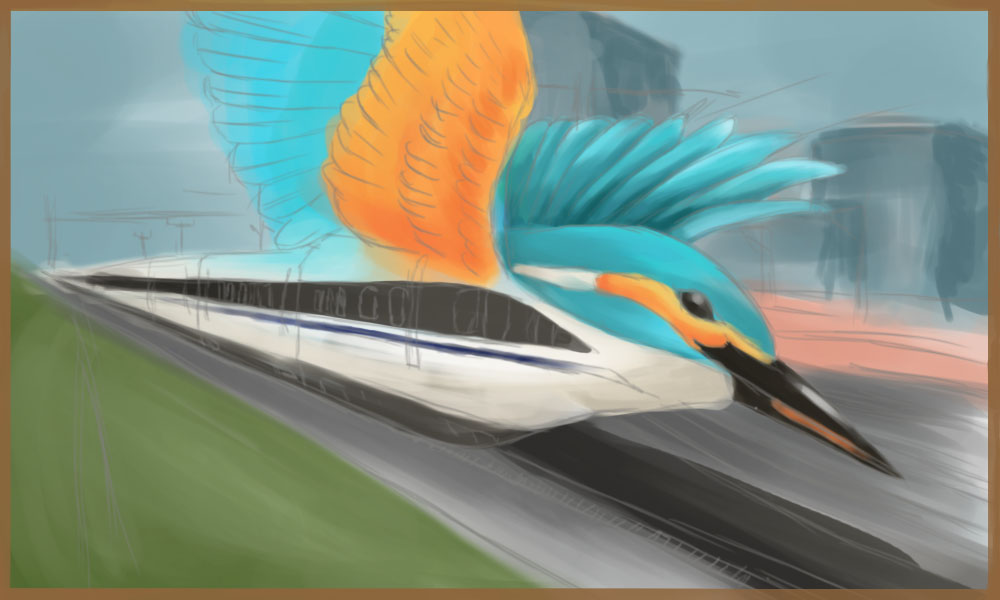 In the early 90s, lead engineer Eiji Nakatsu was set the task of re-designing a very loud and unstable Shinkansen bullet train. Nakatsu, being an avid birdwatcher in his spare time, decided to re-model the nose of the train after the streamlined beak of the Kingfisher. The result? A bullet train that was 10% faster, 15% more fuel efficient, and much quieter. 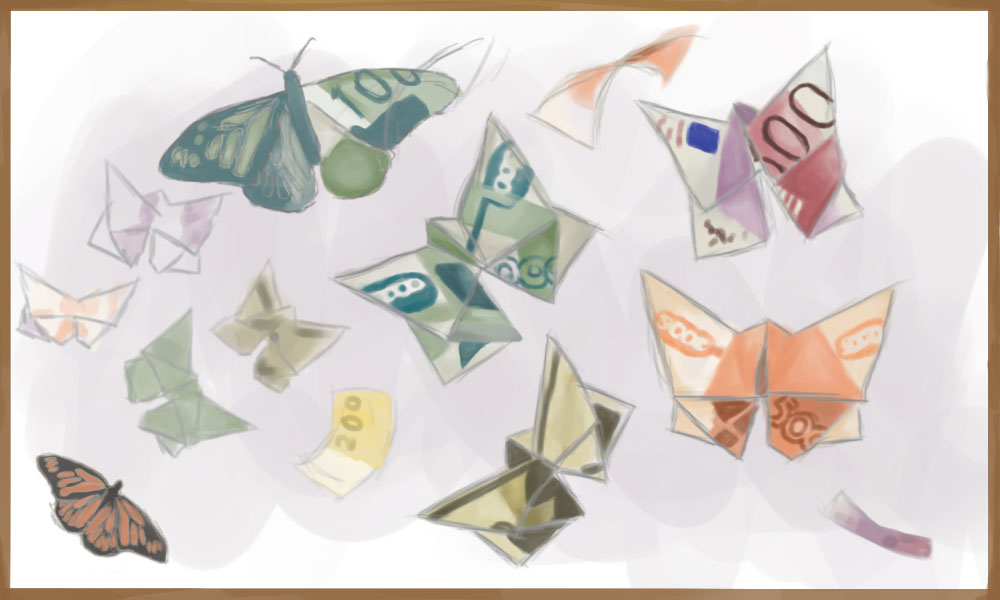 Scientists at the University of Cambridge have recently mimicked the vivid colours seen on a butterfly’s wings. Unlike traditional pigmentation, butterflies get their colour when light bounces off tiny nanostructures on their bodies. Researchers believe this breakthrough may eventually lead to butterfly-encrypted currency designed to thwart counterfeiters. 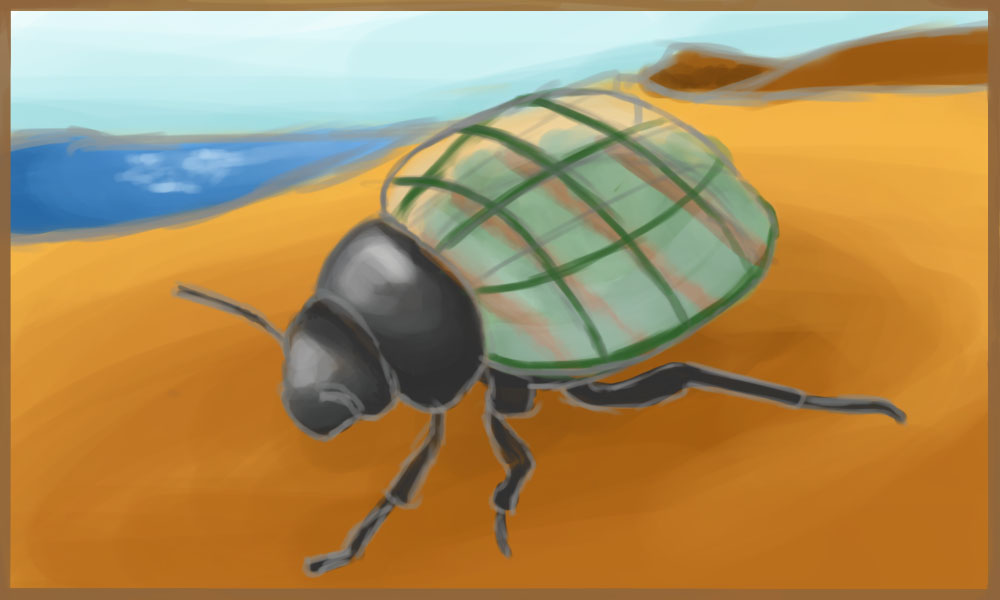 Seawater greenhouses mimic the Namibian desert beetle’s method of harnessing water from humid ocean air. As a result, these greenhouses can provide ideal growing conditions all year round in hot, arid climates. Using a process of evaporation and condensation, they convert saline water into fresh water using only the sun, wind and a small amount of energy. 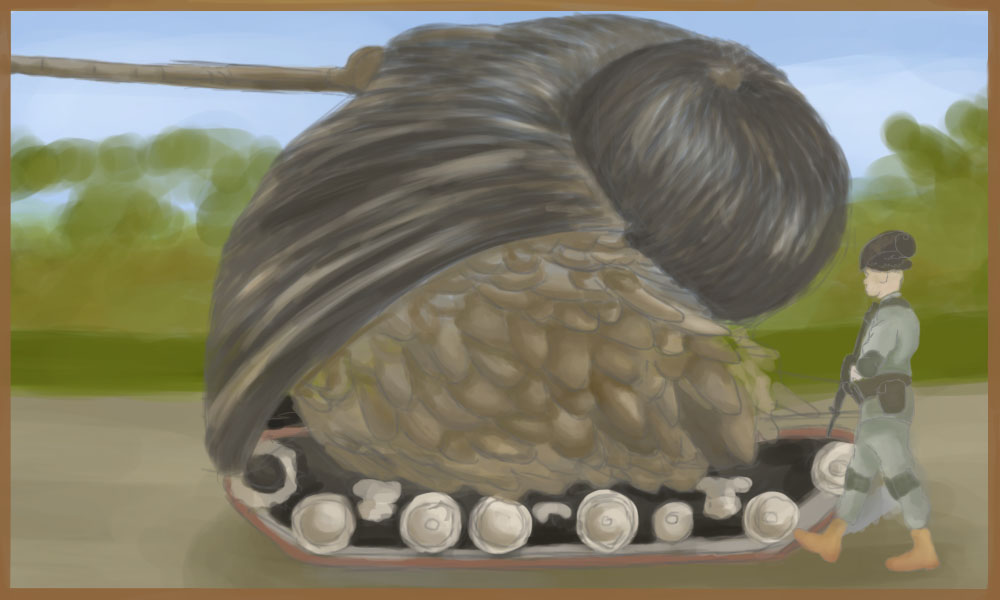 Discovered in 1999, this deep-sea snail (the scaly-foot gastropod) uses a complex multi-layered iron-based shell to defend itself from predatory attack, much like an underwater suit of armour. No other gastropod has ever been observed to use iron sulphide in its shell.

The top layer of its shell is a composite of iron-plates, with a calcium carbonate material on the inner wall; in between this is a thick organic layer used to absorb the shock from heavy blows. According to scientists, this three-layer design may one day inspire next-gen armour without the need for additional weight. 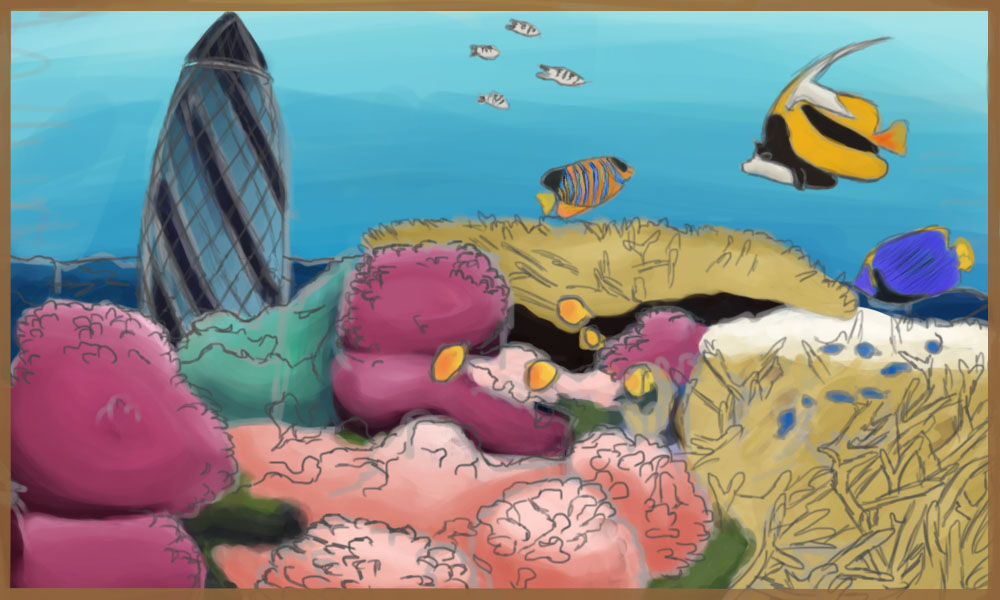 The Gherkin in London was inspired by something rather unusual – the Venus Flower Basket Sponge – which inhabits the deep ocean. As well as borrowing this critter’s sturdy lattice-like structure, the Gherkin also imitates its means of channelling water: floor-level vents and a spiral structure direct the flow of wind around the Gherkin, cutting the need for air conditioning by an impressive 50%. 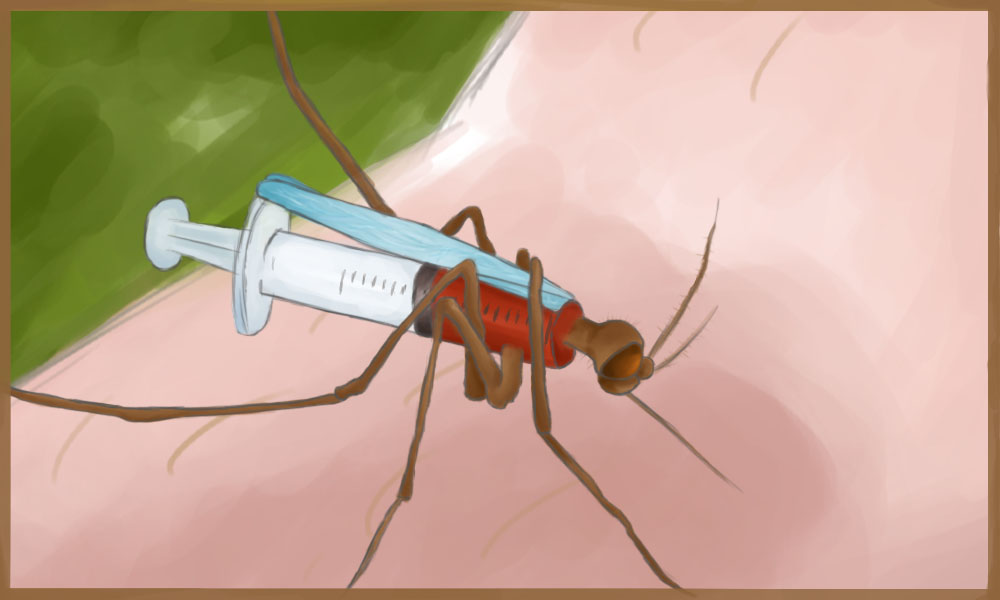 Mosquito bites hurt, right? Wrong. In fact, a mosquito’s bite is completely painless because of its highly-serrated proboscis. The anticoagulant saliva it injects to stop the blood clotting is what causes the irritation and pain.

This is because, unlike a traditional syringe’s smooth surface, the serration of the mosquito’s proboscis leaves only small points in contact with the skin, greatly reducing the stimulation of the nerves.

A team of Japanese micro engineers from Osaka’s Kansai University have created an almost painless silicon needle inspired by three of the mosquito’s seven mouthparts: the two serrated maxillae and the labium.

The engineers claim that needles of this type may one day be used to help diabetic people monitor their blood sugar levels more easily. 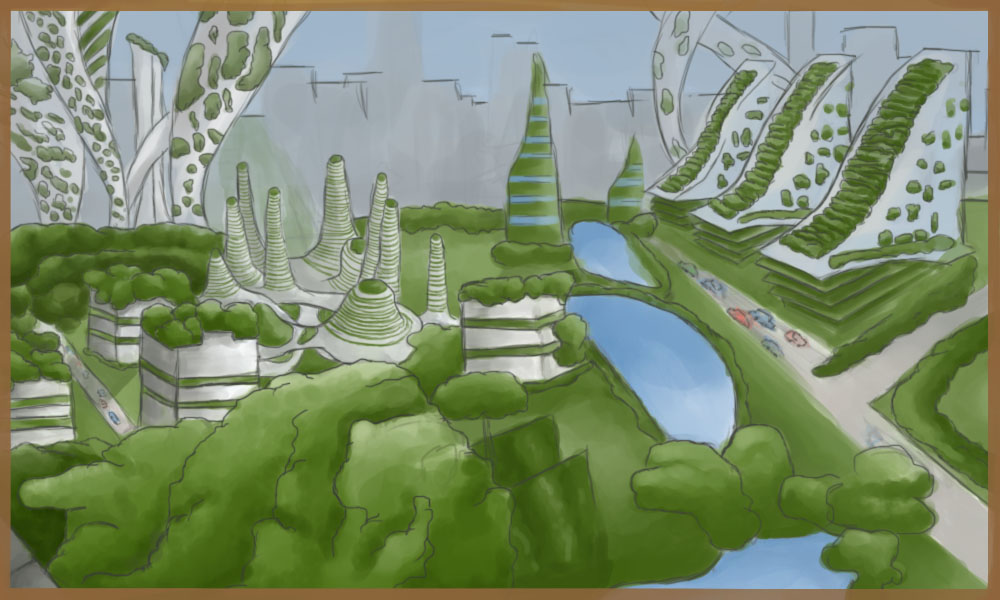 Biomimicry isn’t just something we can draw on for small-scale projects, but could eventually be endorsed citywide as well. In several decades, we may see entire regions using biomimetic methods to increase sustainability and energy efficiency.

Here are some city-specific innovations on their way to becoming a reality:

inspiration from the concepts of Biomimicry in design and architecture.