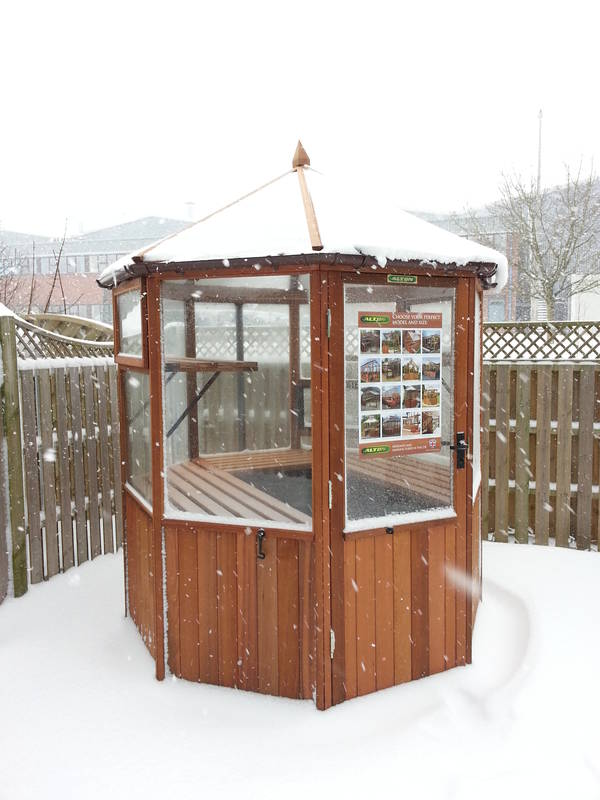 Alton Greenhouses was founded in 1921 by Mr W A Pound as a single handed enterprise. After making a greenhouse for himself, word of mouth spread to such an extent that Mr Pound founded Alton greenhouses and became the first manufacturer to produce greenhouses for the domestic market. The name Alton originates from the Wyre Forest, where the first Alton greenhouses were made. The part of the forest used was called "The Alton Hundreds" and so the famous name was born.

As a family run business, Alton greenhouses grew from strength to strength and a large factory was opened in Worcestershire. This factory site continued to grow until it was covering 20 acres of land. Mr Pound continued to run the company until the 1970s in which time a range of greenhouses synonymous with excellent workmanship and quality was firmly established as the brand of choice for all keen gardeners.

Selling his greenhouses at the Chelsea Flower Show he found that his sales staff were continually prevented from doing their job of selling to new customers as so many existing Alton owners went out of their way to tell them how delighted they were with their Alton greenhouse.

In the late 1970s, Mr Pound sold his company and production of Alton greenhouses was moved to Warwickshire where it became part of Marshalls. In the summer of 2011 ownership and the factory moved to it's current home with The Greenhouse People in Staffordshire.

The core values of producing a quality greenhouse fit for the Alton brand name remain. However, some things have changed for the better over the years as technology has developed enabling Alton to offer a wider range than ever before.

Alton greenhouses use only the finest western red cedar sustainably sourced from FSC / PEFC / CSA certified suppliers managing the great forests in Canada. They now include more features and benefits all added with the greenhouse gardener in mind. Features now include:

Add to this our wide range of accessories and you can create a perfect greenhouse. 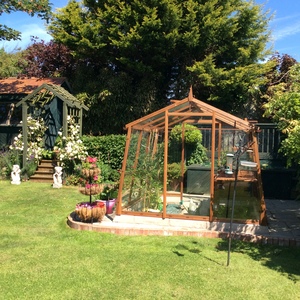 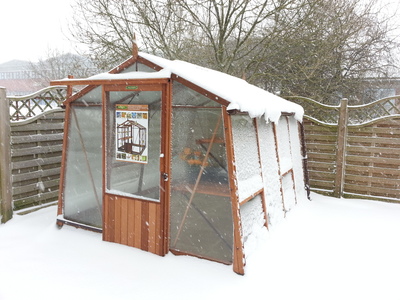 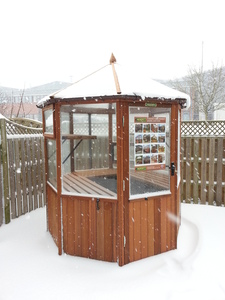 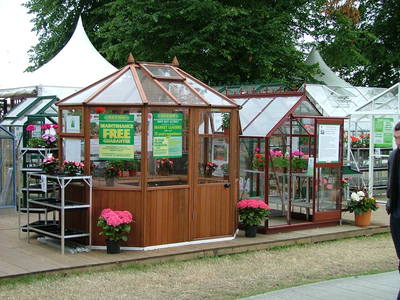 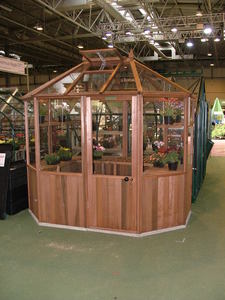